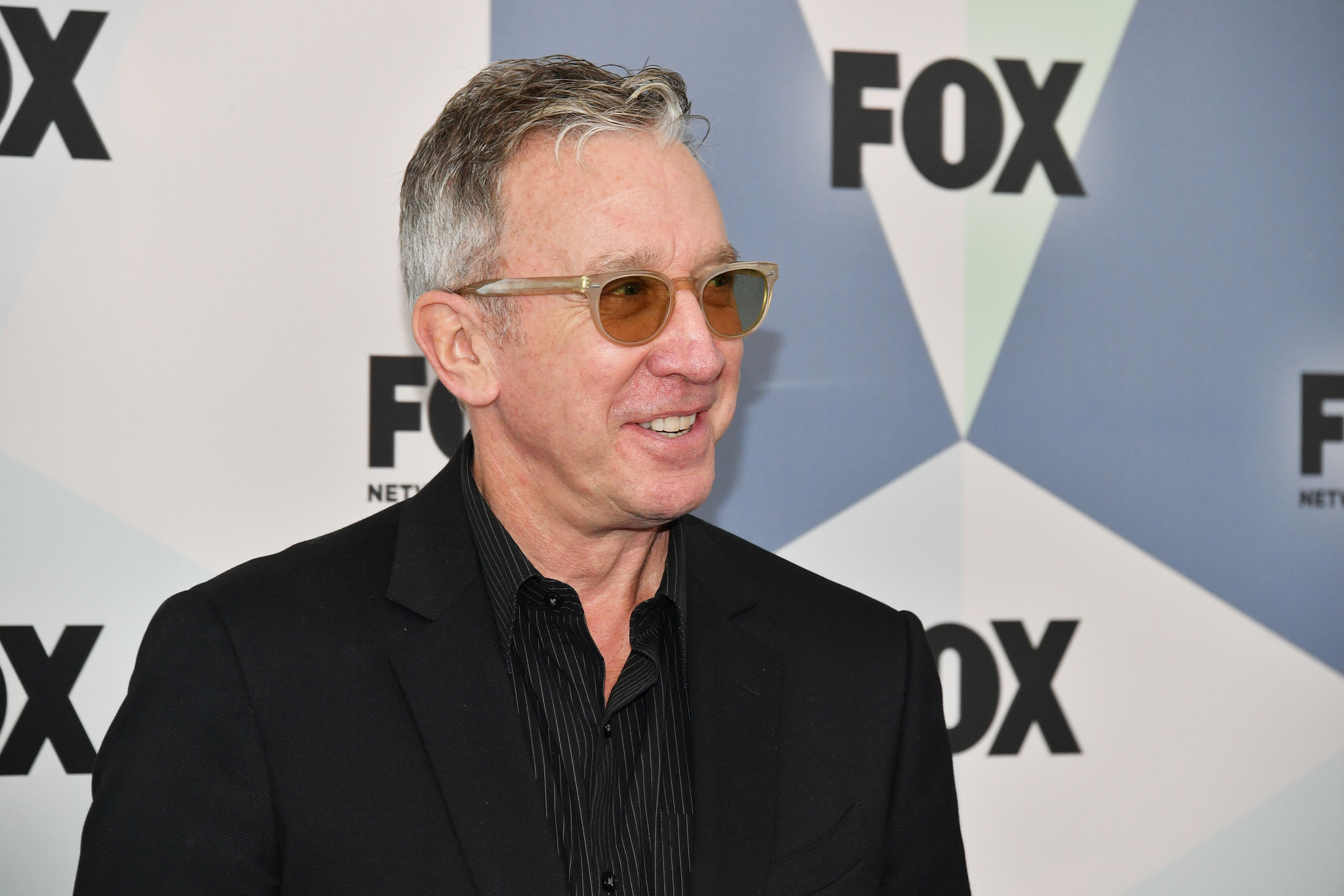 Tim Allen’s traditional Christmas film “The Santa Clause” was almost so much much less jolly.

The actor revealed that an early script for the 1994 vacation comedy concerned his character killing Santa after discovering him on his roof.