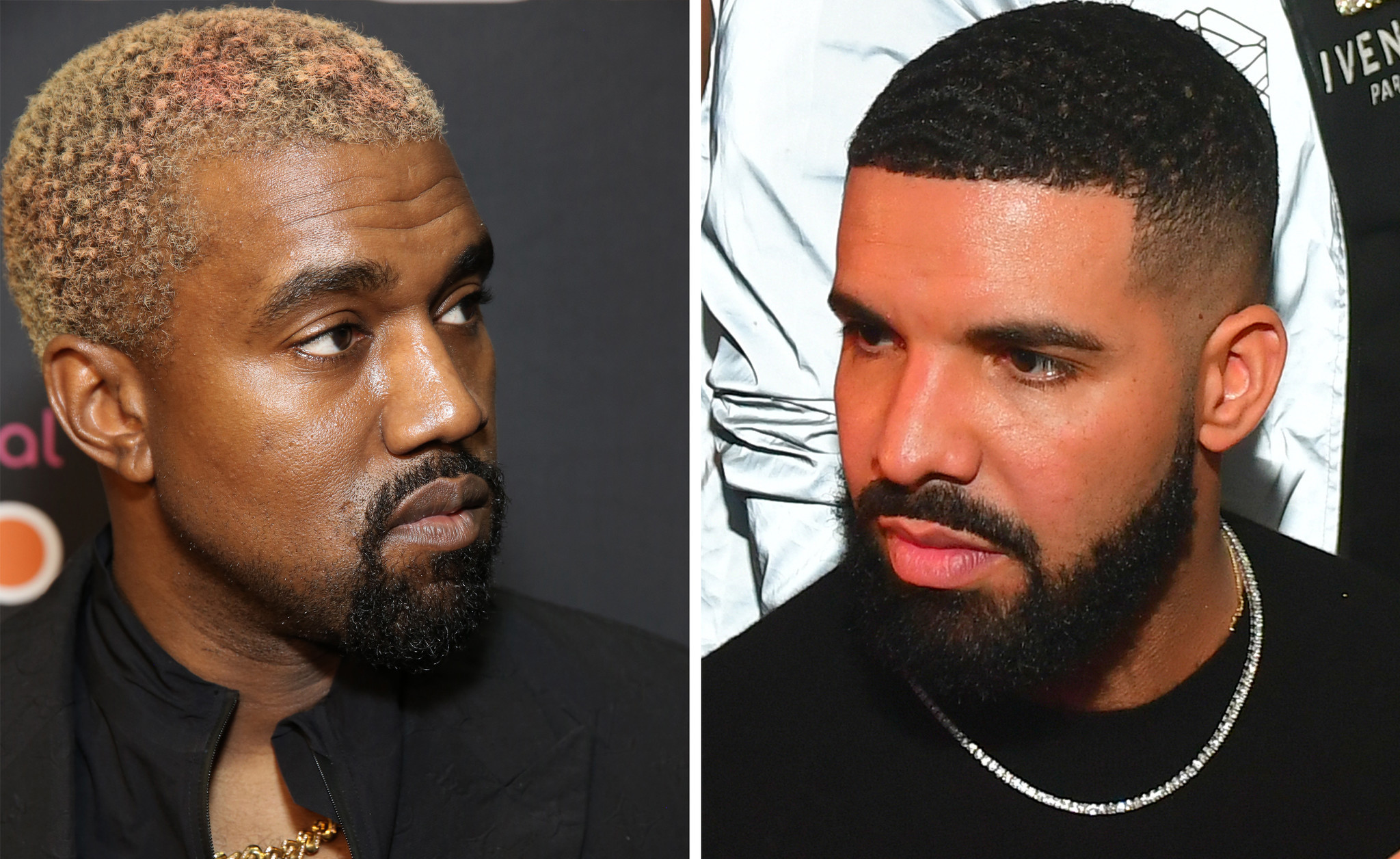 All of the lights are on Kanye West and Drake after a heated dispute between the rap stars spilled into the general public.

West unleashed dozens of tweets directed at his previous collaborator on Thursday, together with some claiming Drake had “threatened” him and that he owed him an apology for mentioning his…